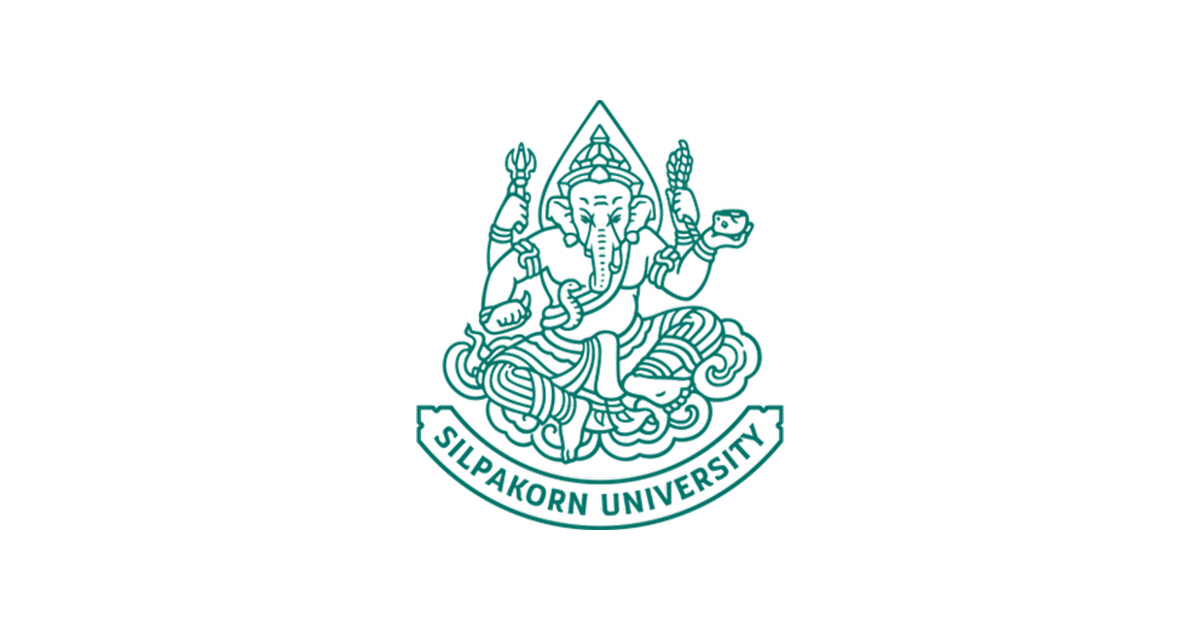 Silpakorn University is presently under the supervision of the Office of the Higher Education Commission, the Ministry of Education and was originally established as the School of Fine Arts under the Fine Arts Department in 1933. Primarily, the school has offered the only studying programs in Painting and Sculpture by waiving tuition fees for the government officers and the students. Its inception and development owed much to an almost lifetime devotion of Professor Silpa Bhirasri, an Italian sculptor (previously called Professor Corrado Feroci) who was commissioned during the reign of King Rama VI to work in the Fine Arts Department. He subsequently enlarged the classes to include greater members of the interested public before taking his initiative in setting up the School of Fine Arts. The School gradually developed and was officially accorded a new status and named, Silpakorn University, on 12 October 1943.

Faculty of Engineering and Industrial Technology