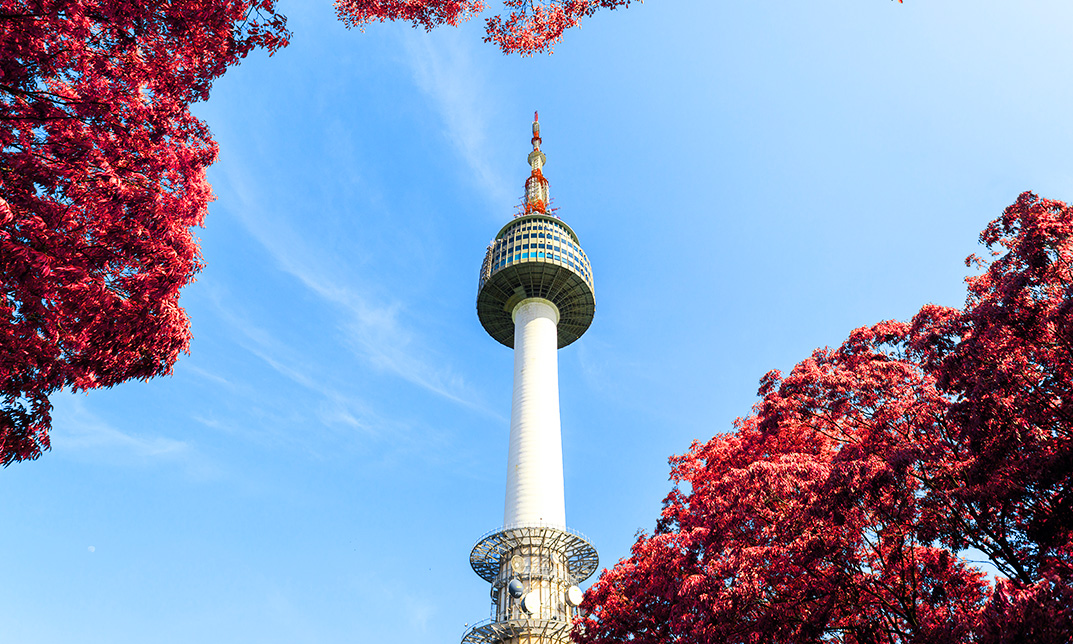 “Life begins at the end of your comfort zone” by Neale Donald Walsch – Go out there and study in Seoul.

Seoul or officially known as Seoul Special City is the capital city of South Korea. Seoul is the business and financial hub of South Korea and the 6th financially most competitive city in the world. It is the largest metropolis in South Korea. Seoul was the world’s 4th largest metropolitan economy after Tokyo, New York, and Los Angeles. With major technology hubs centered in Gangnam and Digital Media City, Seoul is home to many Korean multinational companies, such as Samsung, LG, and Hyundai. The city is ranked seventh in the Global Power City Index, Global Financial Centers Index and it is of the five leading hosts of global conferences.

Besides the Incheon International Airport where has been voted to be one of the best airports in the world, there are many buildings in Seoul, such as the N Seoul Tower, the 63 Building, the Lotte World Tower, the Dongdaemun Design Plaza, Lotte World, COEX, and the IFC Seoul, which are a major site of modern architectural construction as Seoul was once named as the World Design Capital. If you are interested in living and studying in Seoul, you will be inspired by the advanced and modern architectures.

Mixture of History and K-Wave

Seoul is surrounded by a mountainous and hilly landscape and as with its long history, there are five UNESCO World Heritage Sites in the city, which are Changdeok Palace, Hwaseong Fortress, Jongmyo Shrine, Namhansanseong and the Royal Tombs of the Joseon Dynasty. Seoul has welcomed more than 10 million visitors every year just because of its famous K-pop culture and the Korean Wave. It is the ninth most visited city in the world.

Not only the K-pop culture but it is also well known for historical, cultural, educational, natural, art, recreational, and adventure tourism. Changdeokgung and Gyeongbokgung palaces are iconic of Seoul. The National Museum of Korea, the War Memorial of Korea and the National Palace Museum of Korea are the must-visit museums in Seoul. There are many interesting things to do in Seoul. If you have a chance to come to study in Seoul, your life has just begun.

Seoul is also popular among international students. Seoul is ranked tenth in the QS Best Student Cities. It is the education hub of the country. There are many specialized schools, including 3 science high schools, and 6 foreign language High Schools. There are also 80 Vocational Schools, 377 Middle Schools, and 33 Special Education Schools in Seoul. Many good language institutions are located in the city center. Lots of students come to Seoul to study a long-term course.

There are many good and high ranked universities such as Seoul National University, Yonsei University, and Korea University. The tuition fee and living cost are rather expensive as known as one of the most expensive costs of living in Asia; however, it is still manageable. Korean’s education is very competitive and highly focused on academic results. Education is very important to their people’s society. It is academic-oriented, which means you are likely to get good results in your study. Let’s take the opportunity to challenge yourself out of your comfort zone by studying in Seoul.

Living in Seoul is fun and convenient. It is one the city with the best public transportation system. There are railways, trains, public buses, and ferry services available. Food is really not an issue because its food is one of the best in the world and it is very healthy and delicious. There are lots of shops, restaurants, groceries and department stores everywhere. You can choose to stay with a local host family provided by your schools or share an apartment with your friends. Staying with a local host family is highly recommended because you get to learn about their cultures and how they live.

There are also lots of things to do after class and on weekends such as visiting Insadong and Bukchon Hanok Village, taking a trip to Jeju Love Land, taking Real K-Pop Dance classes, exploring chic and unique cafés in the town and explore your neighborhood area, going up on the N Seoul Tower for sunset Shopping and enjoy street food at Myeongdong or Namdaemun Market after school is so enjoyable. Seoul is rated as the most livable city and the second highest quality of life city in Asia. It is time to have your life truly begin and go study in Seoul is definitely the best way to get out of your comfort zone.