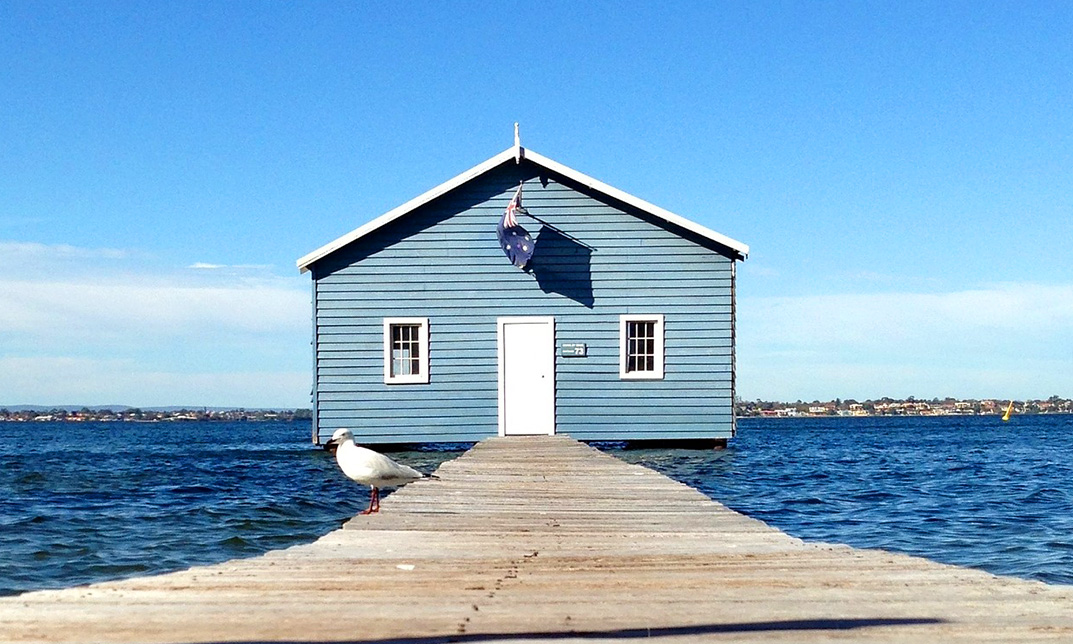 “Education is all matter of building bridges.” By Ralph Ellison – Go out there and study in Perth!

Perth is the capital and largest city in the state of Western Australia. It is the fourth-most populous city in Australia. Perth was classified by the Globalization and World Cities Research Network in 2010 as a Beta world city and it is listed as one of the world’s most livable cities. Perth is one of the most interesting and beautiful cities in Australia. Geographically, it is the only populous city on the West coast. The city is small and there are so many attractions points. The beauty of the old Swan River, beach, and sunshine attracts people from all over the world to come. King Parks is one of the biggest city parks in Australia. Its unique black swan, the symbol of Perth, can be found at its beautiful Lake Monger. Fremantle Area is the most famous tourist spots. Western Australian Maritime Museum is also a good museum. There are many natural attractions as well such as Lancelin Sand Dunes, which is about a 2-hour drive away, The Pinnacles and the Pinnaroo Point, which are not very far from the city of Perth. Penguin Island is also worth to visit. The city is compact and not very crowed unlike Sydney and Melbourne. If you are looking for a quiet place where it has everything you need, Perth is one of them. Study in Perth is simply described as in one word ‘chill’

Perth is also one of the most popular destinations for international students. There are many good educational institutions in the city center. Many good language schools offer Intensive English Course and IELTS Preparation course all year round starting from 2 weeks. Perth is also popular for a group summer program for Asians because it is the western culture city that is closed to Asia the most. There are many good public/international high schools and colleges here as well. There are 4 major public universities and the University of Western Australia is the oldest and the most popular in Western Australia State. It is most well-known for its focus on various researches. It is in the group of 8 top universities in Australia and it is in the top 50 of the university world ranking of all time. The most advantage of coming to study in Perth is that students are allowed to work legally 20 hours per week for those who obtain a student visa.

Living in Perth is very convenient. Perth metropolitan public transport, including trains, buses, and ferries. As for accommodation, you can choose to stay with a host family provided by schools or a shared apartment with your friends. There are lots of shops, international restaurants, groceries and department stores available. There are also Thai Shops and Asian Market. If you really want to focus on your study and prefer a relaxed lifestyle then Perth is the one. Its education standard is well accepted and a variety of programs are offered. It is amazing that Perth has so many things you can do after class or on the weekends. Do not forget to visit the Blue Wave House, enjoy a sunset at the City Beach and night city view at Mill Point. Asian students mostly enjoy studying in Perth because of wonderful weather, the safety and nice & cool people. Most importantly, it is one of the most livable western cities in the world that is the closest to many Asian countries including Thailand.