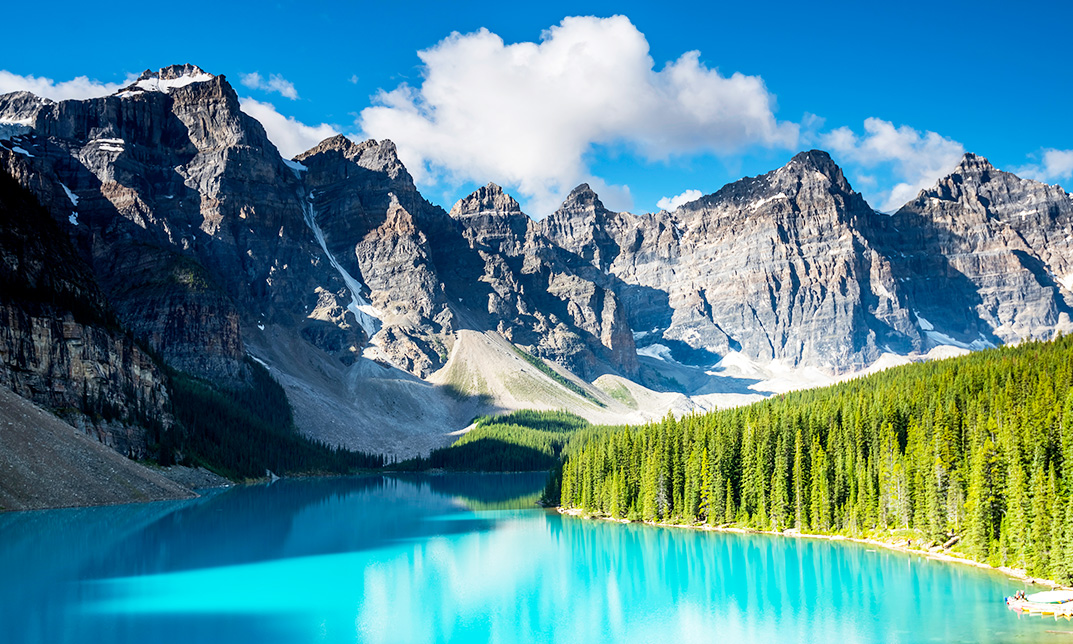 “Life begins at the end of your comfort zone.” by Neale Donald Walsch – Get out there, the World is waiting for you! Let’ study in Canada.

Canada is one of the most beautiful countries and the best places to live in the World. The country is located in North America and it is the second-largest country in the World. Canada is a highly developed market economy. The major economy of Canada is the service industry, petroleum, and natural gas. Canada is considered an “energy superpower” because of a large number of natural resources and the very least population. Its population density is very low even in its most populous cities of Vancouver, Toronto, Montreal, and Ottawa. It ranks among the highest in international measurements of government transparency, civil liberties, quality of life, economic freedom, and education. The country is most famous for stunning scenery, truly beautiful nature and cultural diversity. Canada has attracted tourists from all over the World. They want to visit Banff, Jasper, Yoho, or Waterton Lakes National Parks, which all could be the World’s most beautiful sceneries. The famous turquoise Lake Louise and Niagara Falls are the true beauty of nature. Canada is the most livable country in the World.

Canada is also well known for its high education standard. There are lots of international students coming to study in Canada every year. There are many good language schools, high schools, and universities. The famous universities are the University of British Columbia, the University of Toronto, and the University of Montreal. Its education standard is very high quality and reliable. Many students come to take language courses, such as general English courses, intensive English courses, exam preparation courses, and high school/university preparation courses. Certificate courses in hotel and tourism are also very popular. Much good public or private or international high schools are located countrywide. In addition, after graduation students are allowed to apply for work permits up to 3 years. It is also high possibility that you are eligible to apply for a PR or Permanent Resident too. Comparing to USA and UK, the cost of studying in Canada is much cheaper. Even though the living cost in the cities like Vancouver or Toronto can be rather high, it is still an advantage overall. High standard education, manageable total cost, perfect nature & environment, and great people are what good reasons why we should go to study in Canada.

Living in Canada is convenient. There are shops, groceries, department stores, and all kinds of restaurants ready for international students, especially the cities in the south. Transportation is great. There are trains and public buses available. You can choose various types of accommodation. Staying with a local host family is a great choice. Sharing a home or apartment is also fun. There are plenty of activities after classes and places to go on a long weekend. Sitting in a park or a coffee shop with your friends is one of the usual activities. Taking a road trip to national parks nearby or go skiing are great weekend trips. Canadian are usually friendly, polite, and easy-going. We hardly heard of natural disasters, terrorism, discrimination, and criminals from this country as well. It is safe and surely one of the best places to live on earth. Study in Canada is like you are out of your comfort zone to another better…. comfort zone.