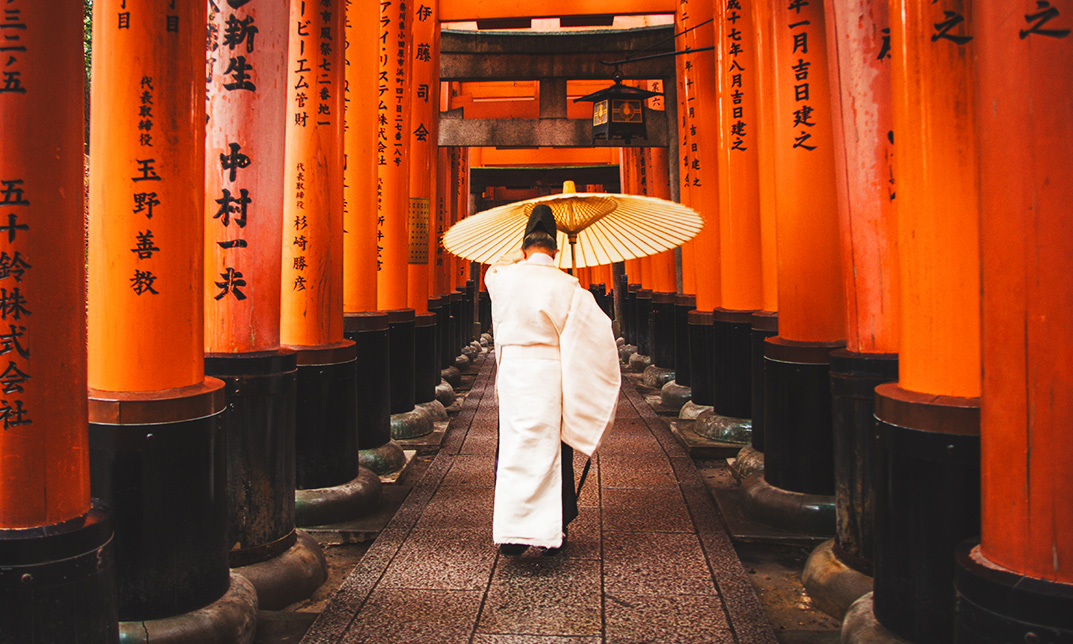 “Travel is still the most intense mode of learning.” By Kevin Kelly – Travel and study in Japan

Japan is an island country in East Asia. Its five main islands are Hokkaido, Honshu, Shikoku, Kyushu, and Okinawa. Greater Tokyo is the capital city and other major cities are Osaka, Nagoya, and Fukuoka. Japan is the eleventh most populous country in the world and Tokyo is ranked number 1 with almost 37 million residents. Japan is the world’s second or third-largest economy after the US and China. It is a global leader in the automotive and electronics industries. Japan is also famous around the world for its art, culture, cuisine, animation, video game, and tourism industries. There are number of world travelers visiting and studying in Japan all year round.

A charming and unique country

Japan is also one of the most visited countries in the world. Greater Tokyo, Kyoto, Hokkaido, Nagoya, and Osaka have attracted millions of people to come more and more every year. Japanese is also unique. They are diligent, honest, polite, and orderly. People are nice, friendly, and really give attention to all details and always think of others first even they do not know them at all. Everywhere is clean, least pollution, fresh air and well organized. Living and studying in Japan definitely inspire you in some way.

There are also many interesting attractions countrywide in Japan including temples, castles, and areas that are listed in UNESCO World Heritage sites. Historical and cultural tourism are popular as well as natural and recreational tourism. Its cuisine is one of the best because it is clean, fresh, and delicious. It is also the country for shopping because there are too many shops and department stores especially in all those big cities. Study in Japan will be the right decision because you will get to meet great people, you will enjoy having food, and you will also get to travel.

One of the most popular destinations

Study in Japan is also popular among international students. Many of them want to learn Japanese as their third speaking language and one of the best ways to learn a new language is to really live with it. If you want to learn Japanese, you have to go to study in Japan because you will actually live a language in everyday life. English proficiency in most places is still limited so it is recommended that you learn some basic Japanese before.

There are also many private/international high schools and universities in Japan that welcomes international students. The University of Tokyo, Keio University, and Kyoto University are all top world ranking universities. The most popular cities for education are Tokyo, Kyoto, and Osaka. Education in Japan is quite expensive but it is a good investment. It is not just about gaining knowledge and academics but also about learning about their rich cultures and about their people. ‘Travel is still the most intense mode of learning’ and it is not about what you learn in class but what you actually learn in life.

Living in Japan is convenient. There are subways, trains, and public bus services. Japanese also like to walk because it is safe and good for health. There are shops, local markets, convenience stores, and department stores everywhere especially in those big cities. You can choose to stay in an apartment with your friends or stay with a local host family arranged by your school, which is highly recommended so that you could live like a local and learn the authentic Japanese. You will be amazed when you learn how they live and think. Being nice, sincere, and honest is what makes a person successful in almost everything. This journey is still more to learn because learning is endless. Let’s pack your bag and go study in Japan.